Located on the Cap d'Antibes peninsula, the Garoupe Plateau is 75m at its highest point.

You can access the plateau - either by road or by the path "Chemin du Calvaire". It has a lighthouse, a French navy semaphore line, a chapel, and a small oratory designed by Raymond Peynet called "Notre Dame des Amoureux protégeant les foyers". 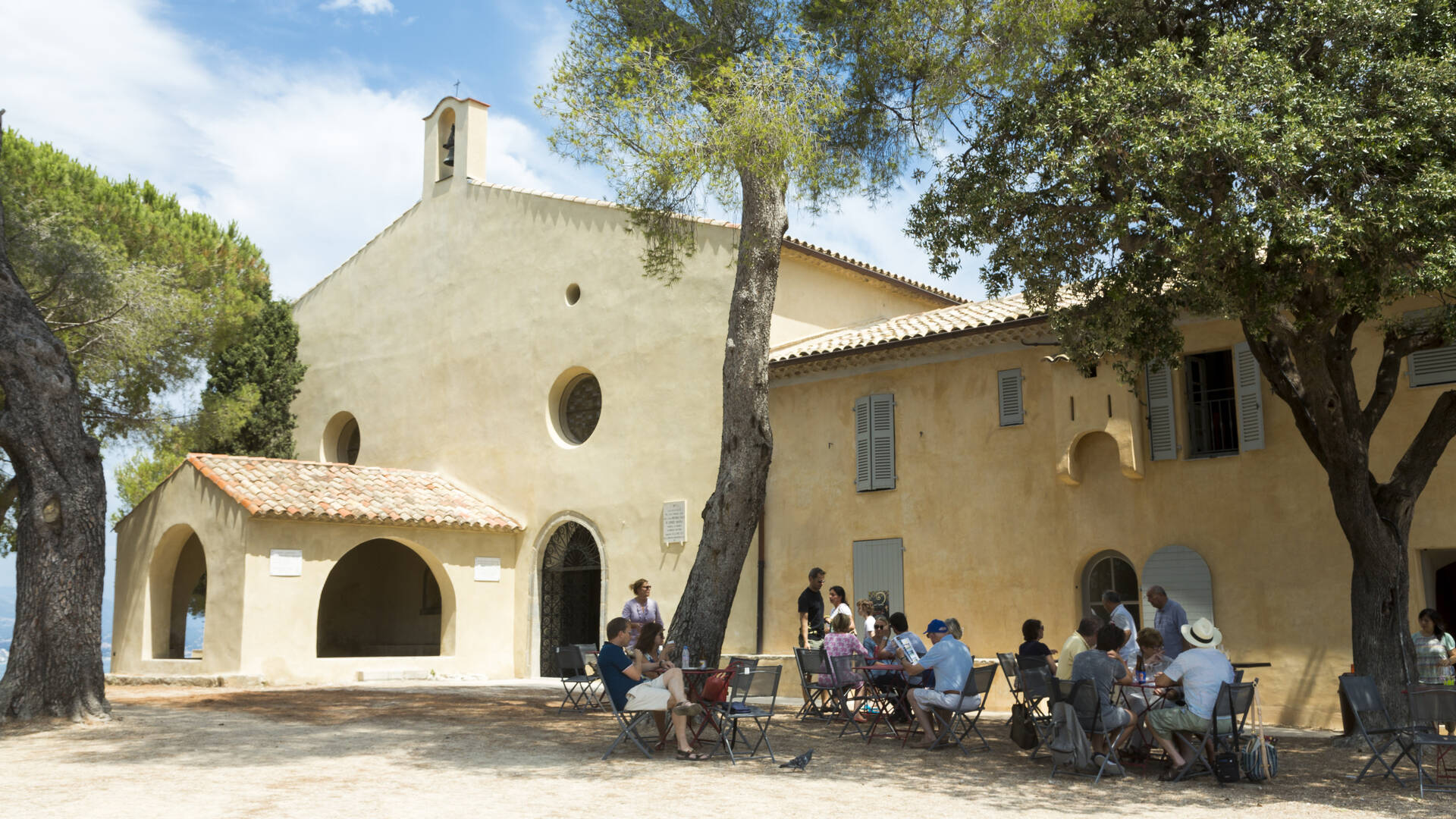 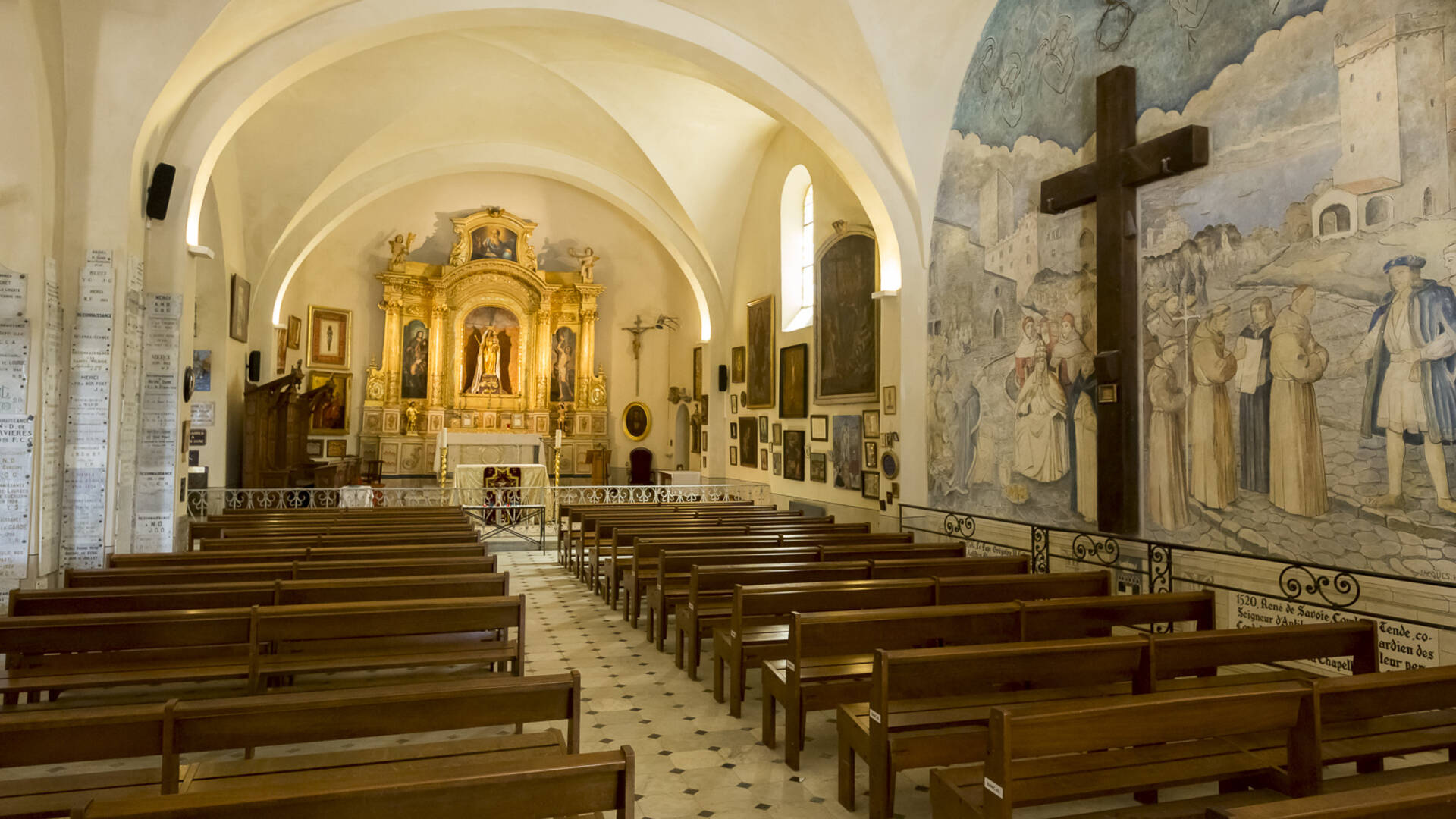 In clear weather, you can see everything from Italy to Cap Camarat and the snowy heights of the Alps to the north. You can even see Corsica if you are up early in the morning.

The lighthouse is at the top of the plateau, reaching 103m at its highest point. With a light intensity of over 2,300,000 candelas, it is one the most powerful lighthouses on the Mediterranean coast. Its beam reaches up to 60km at sea, and as much as 100km from the air. Unfortunately it is no longer open to visitors.

At its base is the Notre-Dame-de-la-Garoupe chapel with large numbers of votive offerings from sailors. After restorations lasting two years, the Garoupe chapel, a listed building and still a consecrated place of worship, reopened its doors to visitors.

Further down the Garoupe green oak forest, property of Conservatoir du Littoral, spreads over 9 hectares (22 acres). The forest is open to visitors all year round.

For sports addicts, the ''Calvaire Antibois'' (litterally Antibes ordeal) is scheduled every year in spring. From the Ponteil car park, this 10km (6.2 miles) run goes along the coast to the south of the Cap and then over the Garoupe plateau twice (by the road and by the path), to arrive back at the beginning. Thus the name. 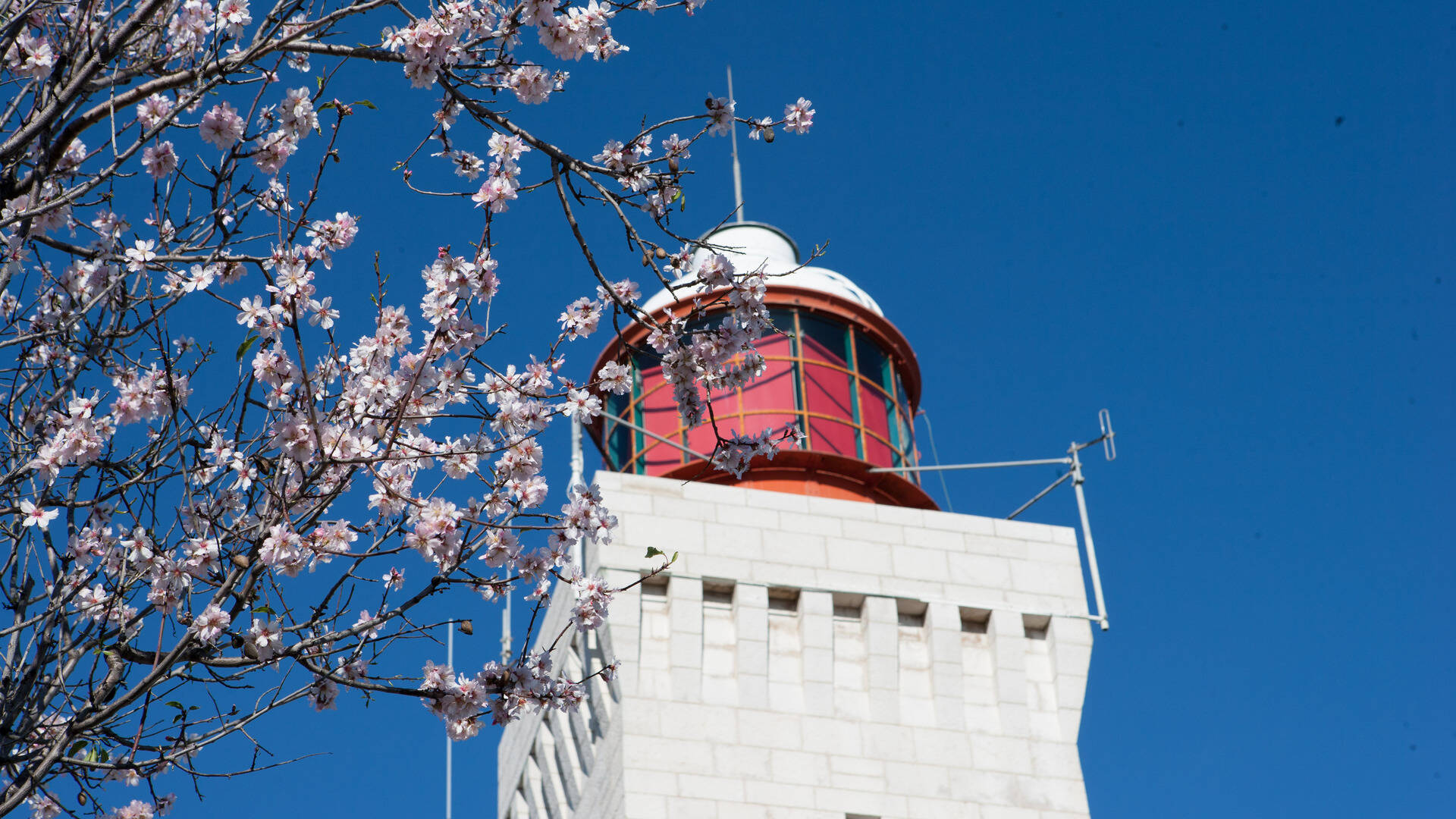 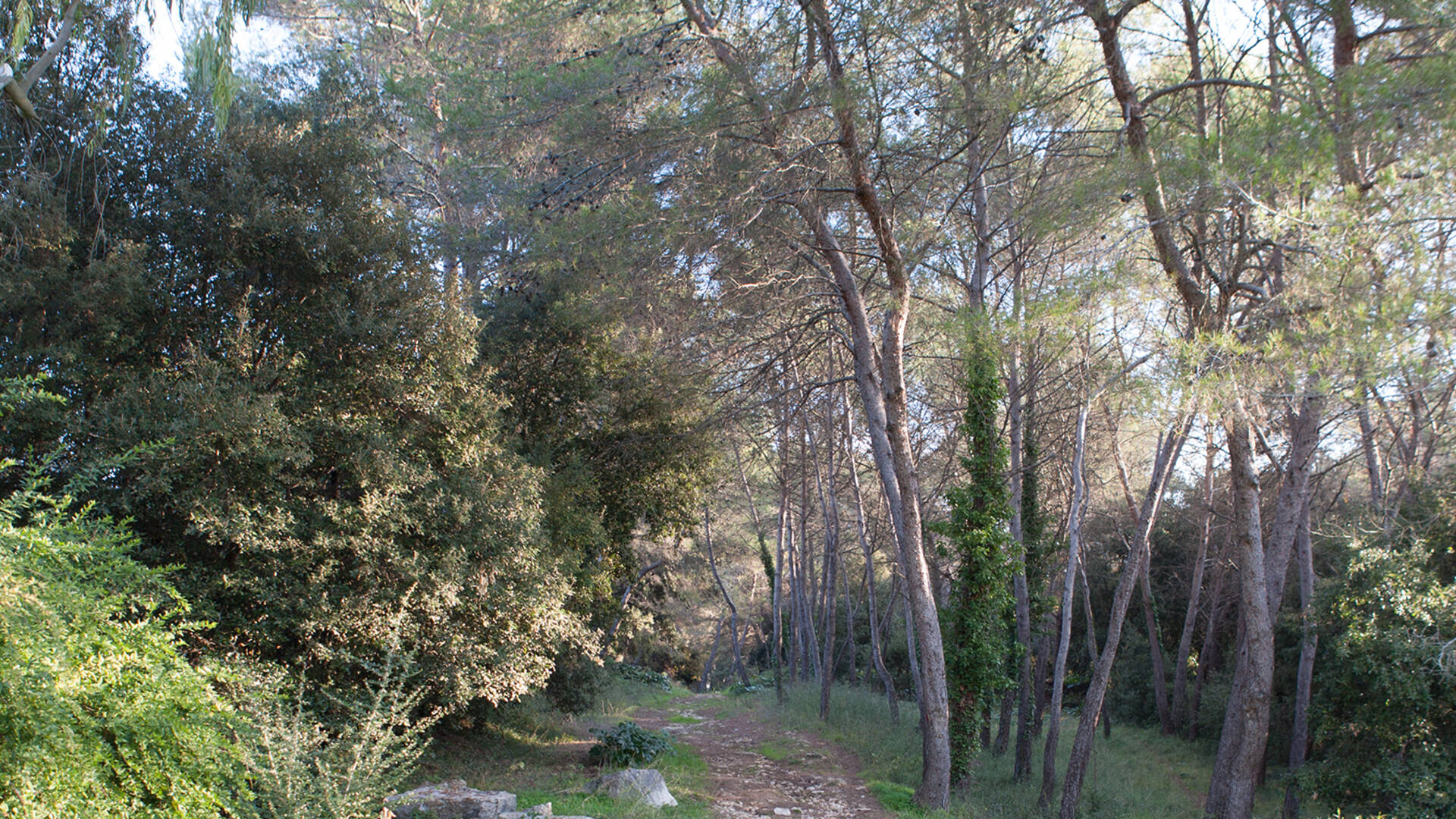 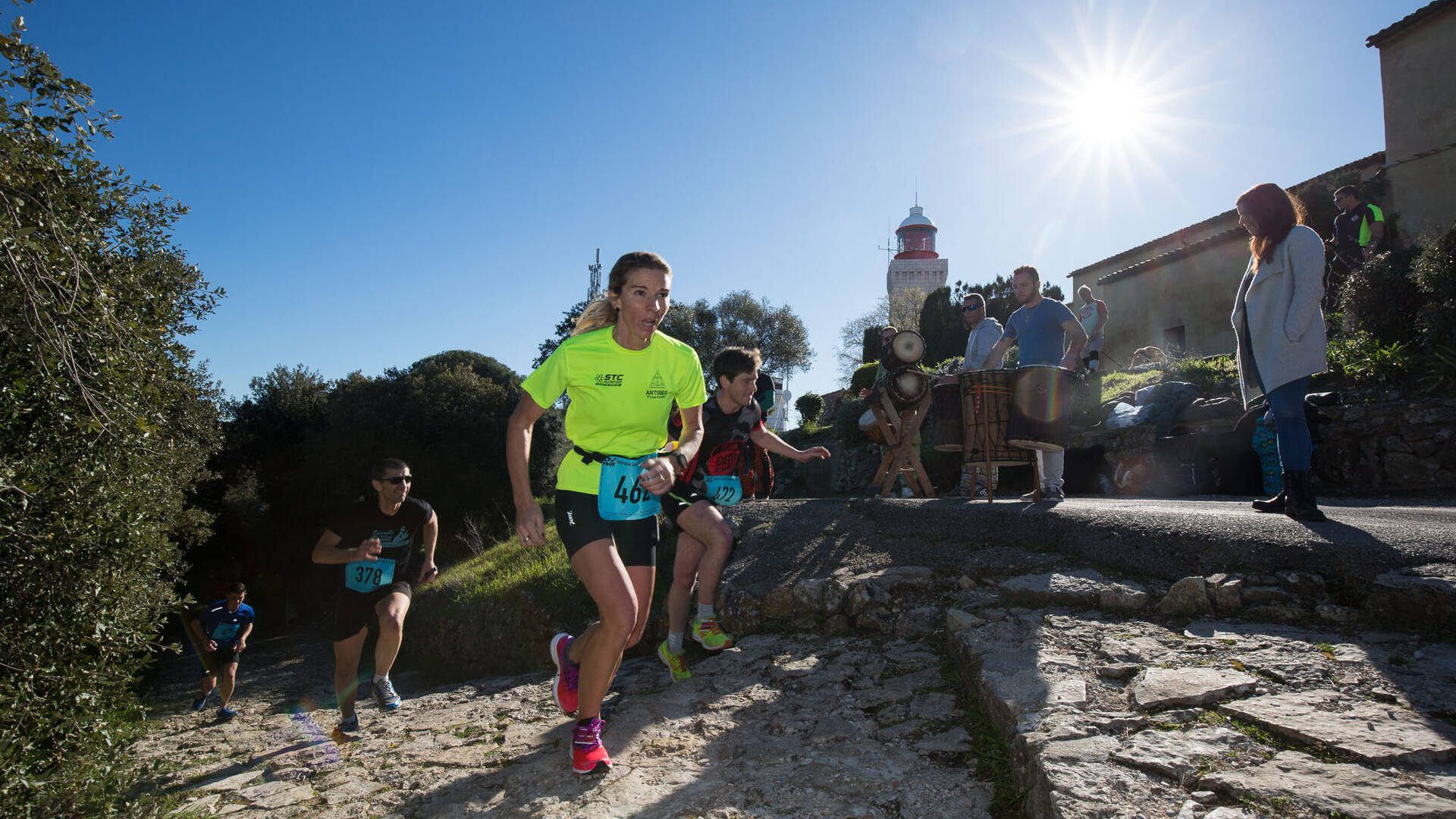